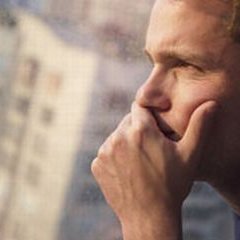 Doubt (kankhà or vicikicchà) is the state of being uncertain about something and is often accompanied by feelings of unease and discomfort. Other expressions of doubt are scepticism, mistrust, hesitation and perplexity. In Buddhist psychology, doubt is seen as having both negative and positive roles. When doubt about the Dhamma causes wavering and indecisiveness about practicing it then it is seen as a hindrance (A.I,4-5). When it motivates one to seek clarification and to investigate a matter more deeply it can lead to understanding. When the Kàlàmas told the Buddha that they had doubts about all the different beliefs they were being bombarded with, he replied: `It is good to be uncertain, it is good to doubt. Uncertainty arises in doubtful matters'(A.I,189). See Kàlàma Sutta.

why the Buddha asked us to develop a ‘mother mind’, a ‘sister mind’ or a daughter mind? Click Here