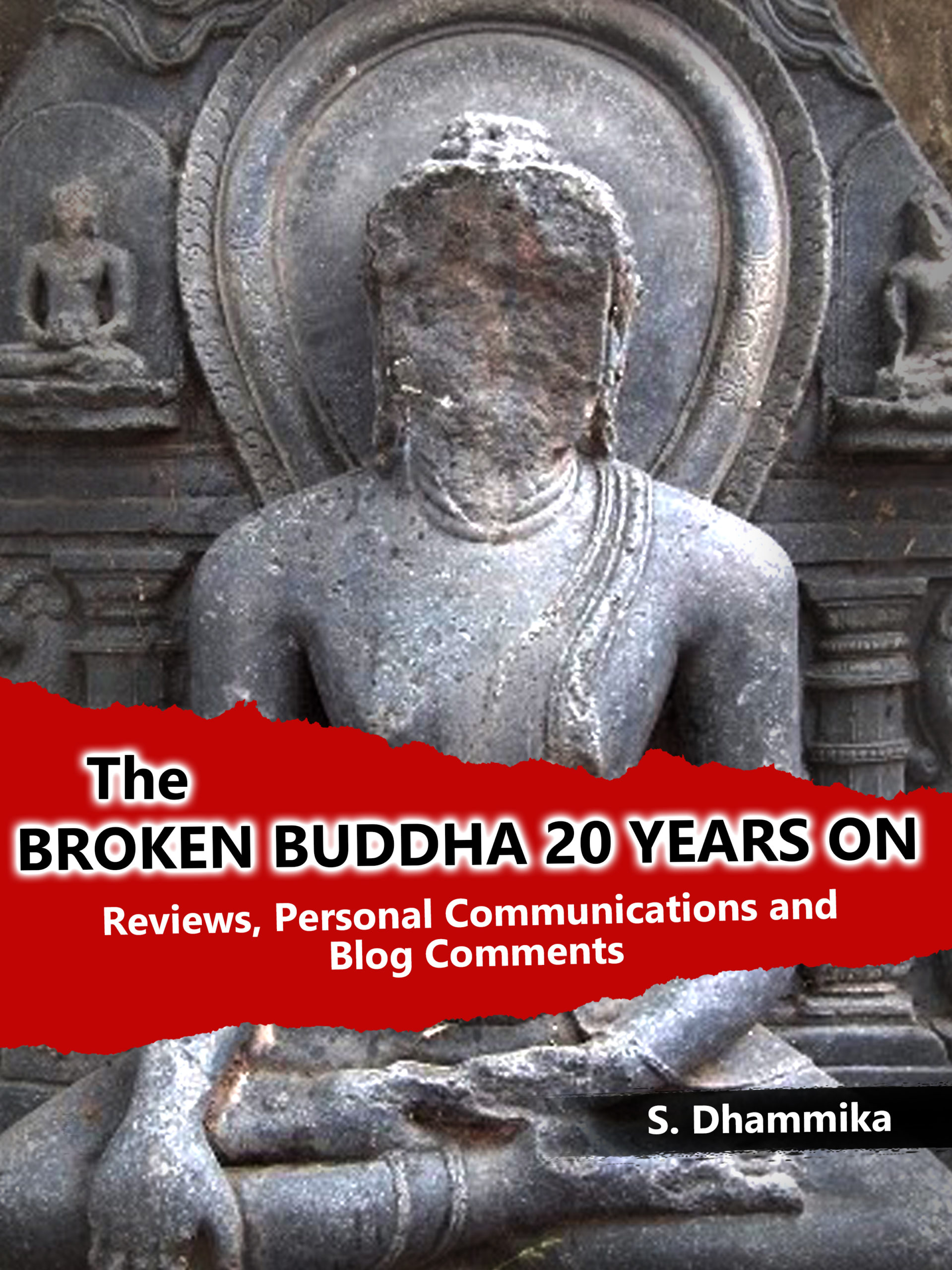 When I published my book The Broken Buddha in 1990, I hoped it would stimulate debate and discussion amongst Western Buddhists about the course Western Buddhism should take, or not take. I received a few emails and letters about it but no more than a dozen, and somewhat disappointed, I left it at that and got on with my writing. Then in 2017, someone previously unknown to me, contact me and after saying how much he appreciated the book, told me that he had culled over a hundred assessments of and comments about the book from the internet, magazines, Buddhist newsletters and journals, and asked me if I would like to see them. I said I would and was quite surprised that the book had indeed triggered a great deal of debate, albeit quite unknown to me. Recently I thought it might be worthwhile to publish this material, so I have I added a few extracts from personal correspondence and the whole can be read below. Sometime in the future I will write a reply to my critics.