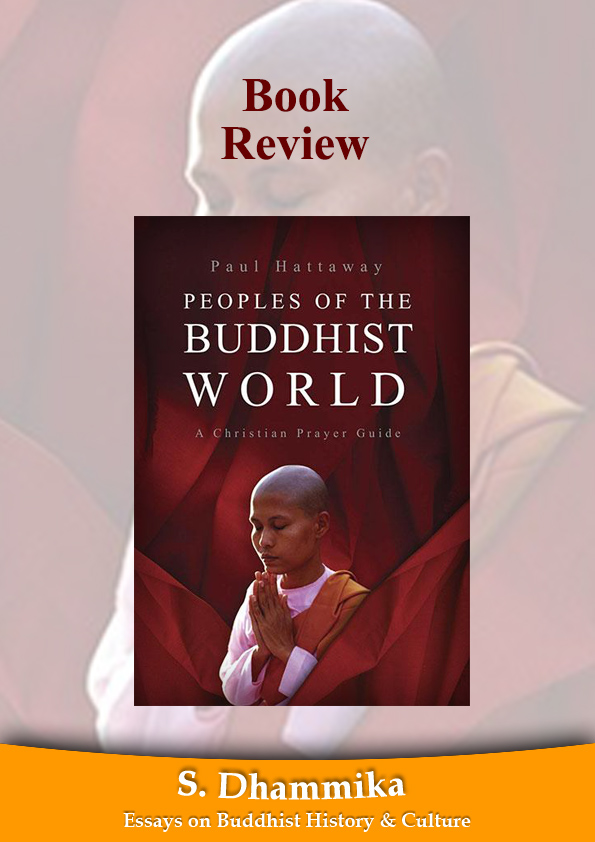 Peoples of the Buddhist World – A Review

Some Western drug companies spend millions of dollars developing and marketing a new drug only to have the health authorities later discover that it has dangerous side-effects and then ban it. Needing to recover their investment and unable to sell their drug in the West some of these companies try to market their dangerous products in the Third World where public awareness of health issues is low and corrupt governments can be brought off. Some might say that Christianity is a bit like this. Having lost much of their following in the West, churches are now beginning to look for opportunities elsewhere. Of course, the Islamic world is out of the question. Even the most optimistic evangelist knows that the chance of spreading the Gospel amongst Muslims is nil. The obvious targets are Africa, India and the Buddhist countries of Asia.