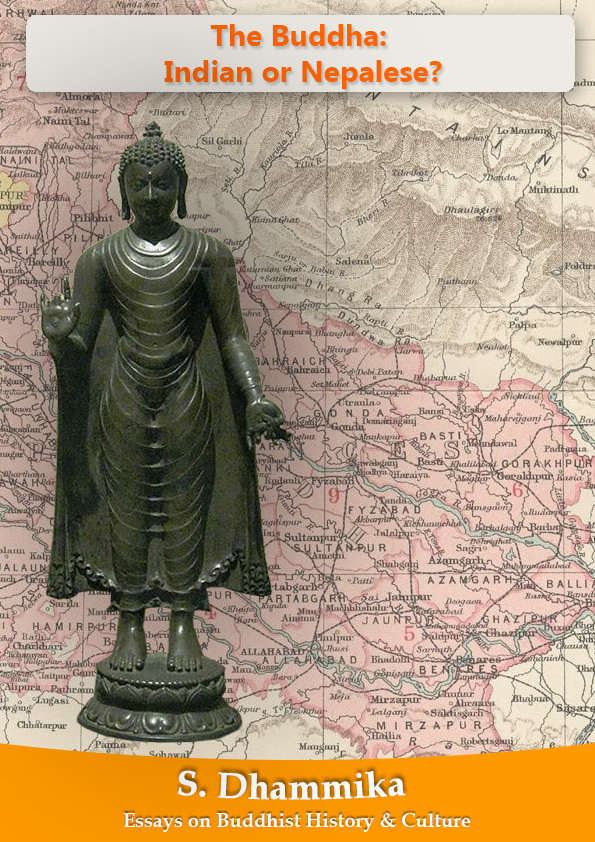 The Buddha: Indian or Nepalese?

What makes someone English, Malaysian, French, Chinese or, for the purposes of this article, Indian or Nepalese? Is it their birth certificate, their citizenship documents, the ethnicity of their parents and ancestors, their cultural particularities? Since the 1950s the Nepalese have been claiming that the Buddha was Nepalese, a claim that has become increasingly vehement and loud in the last thirty years. Indians claim the Buddha was an Indian but less forcibly, probably because they are much more confident that the evidence supports their claim.