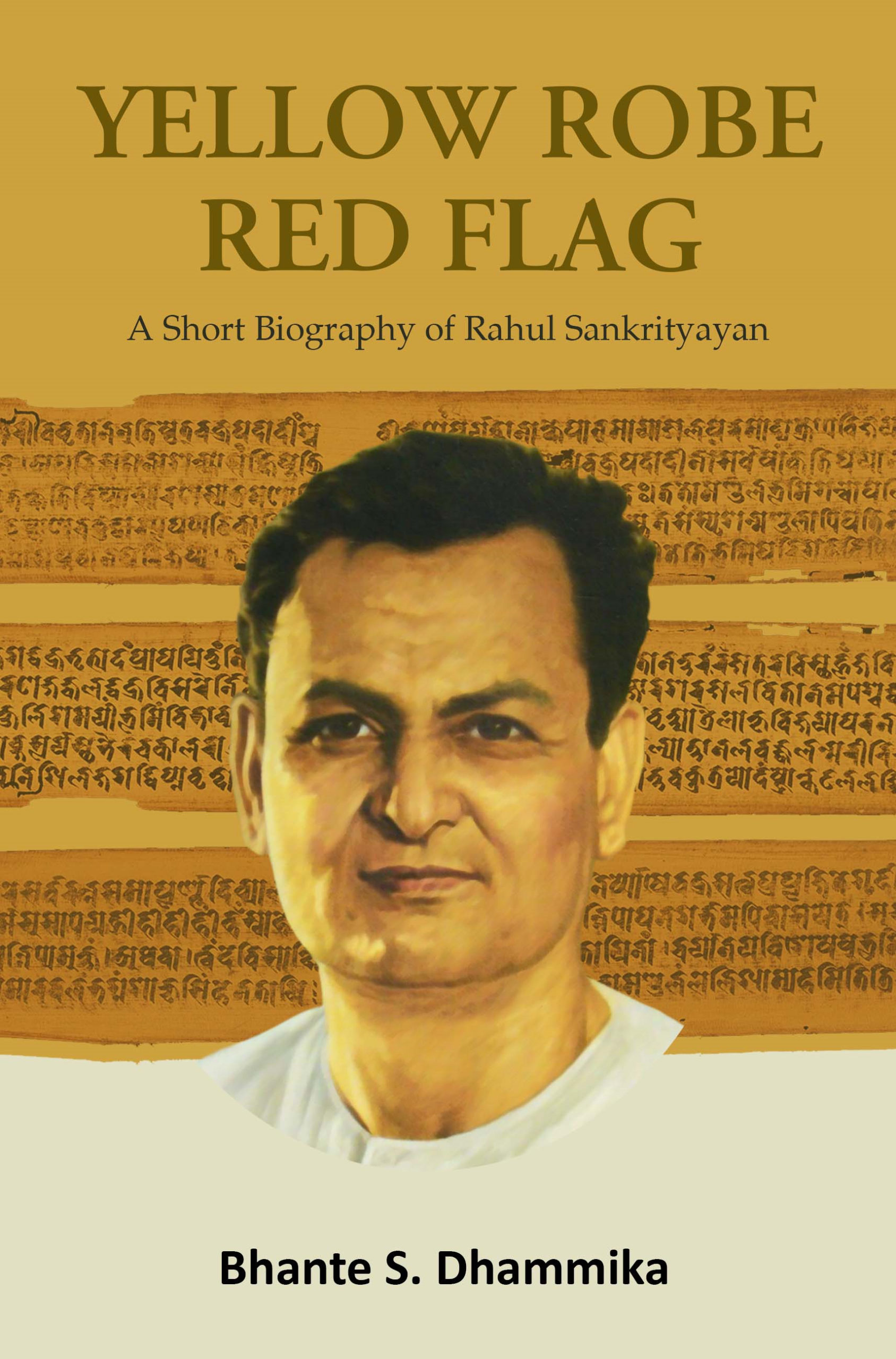 Most of this short book was written between 1990 and 1991 with the intention of publishing it for Rahul Sankrityayan’s birth centenary in 1993. However, I misplaced the manuscript and only rediscovered it amongst my late mother’s papers in April of this year, 2021. I had sent a copy to her but completely forgot having done so. At the time of writing the book, the only material in English I had at my disposal was Prabhakar Machwe’s Makers of Indian Literature; Rahul Sanskrityayan, Rahul’s Selected Essays, and the series of articles he wrote about his discoveries in Tibet for the Journal of the Bihar and Orissa Research Society. My other sources were Rahul’s friends and colleagues, including Bhadanta  Ananda  Kausalyayan, all of whom I had gone to India twice specifically to meet. I had also arranged to interview his wife Kamala but to my lasting regret the meeting had to be cancelled at the last moment. As soon as I rediscovered my manuscript, I obtained Alaka Atreya Chudal’s 2016 comprehensive biography of Rahul and have used it to correct some dates and the sequence of some events, and have also included a few episodes in Rahul’s life that I was previously unaware of